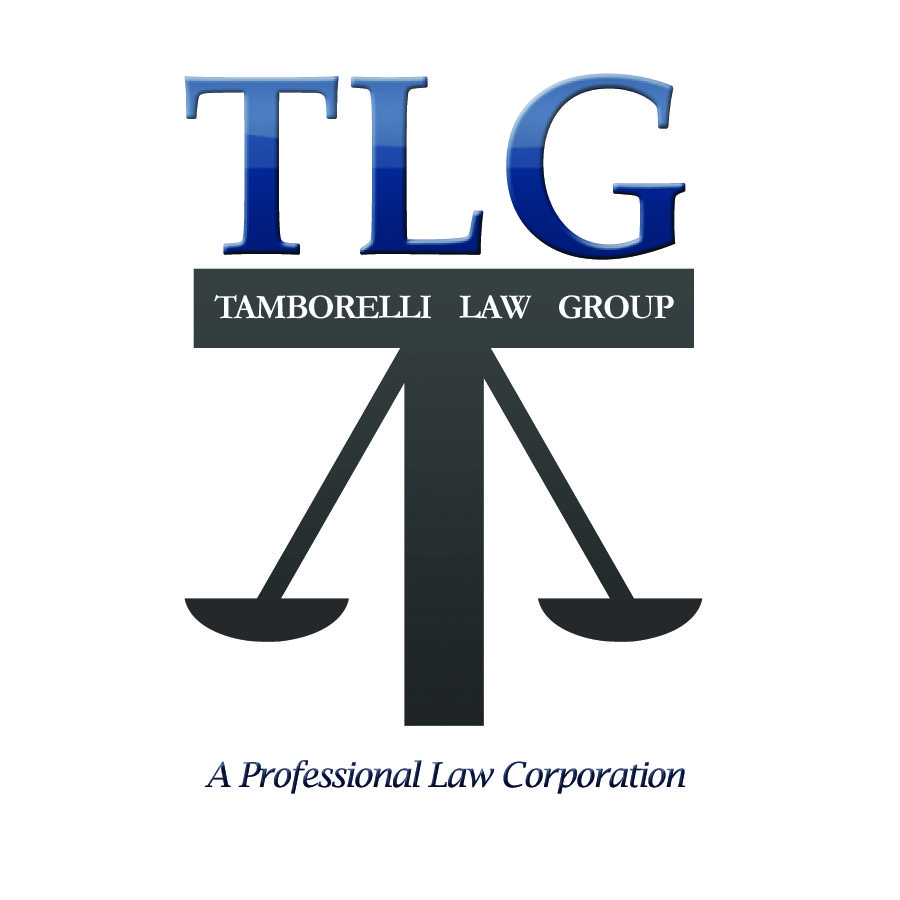 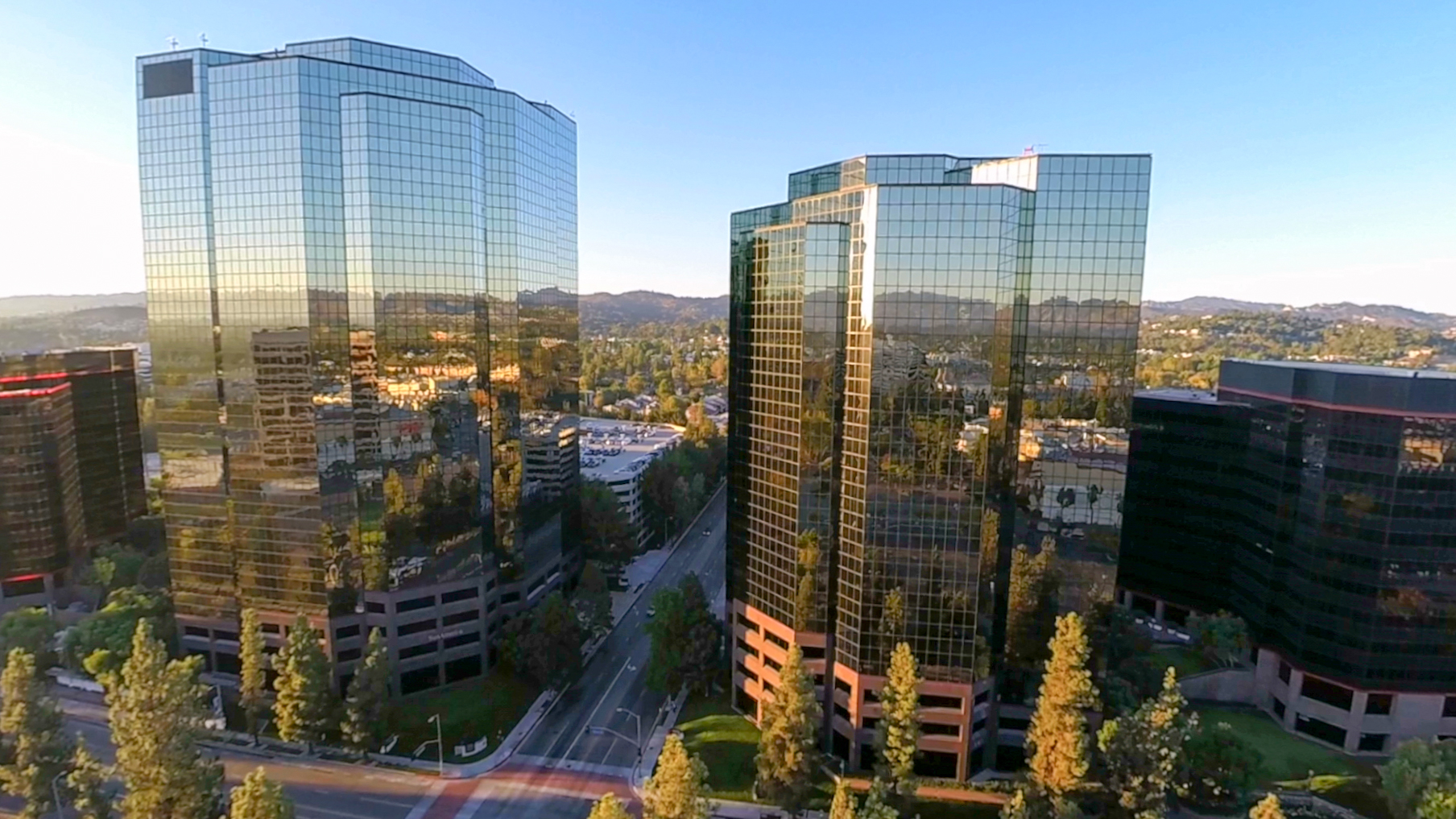 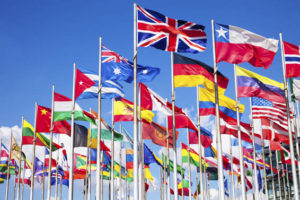 Tamborelli Law Group provides legal counsel and services for businesses and individuals in a wide range of countries in transactions and investments.  This includes forming a new company, acquiring or merging with an existing business, or simply investing funds in the domestic United States market.

Likewise due to a large foreign student and foreign visitor population from countries with unstable political systems, a qualified immigration lawyer in Los Angeles must be ready not only to file a change of status application, to change status from J1 visa to F 1 visa, to change status from B1/B2 visa to F1 visa, handle work travel program, but also file for political asylum for those students who have been in the U.S. for less than 1 year and fear persecution in their native countries based on race, nationality, political opinion , religion or social group.  Our immigration law firm is available to assist the applicants for political asylum who have bona fide fear of persecution in their countries even if these applicants overstayed their visas as long as their presence in the U.S. did not exceed one year.

We provide the following immigration representation: